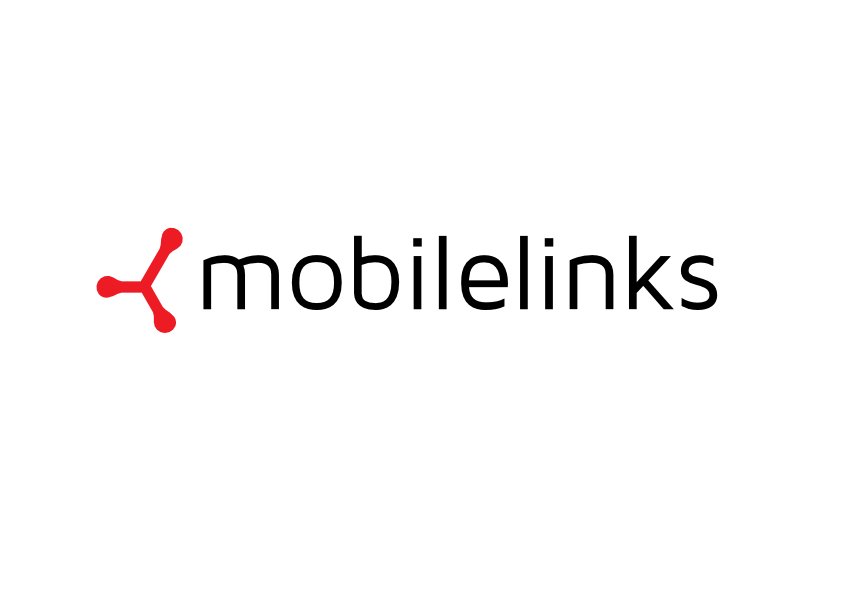 Mobilelinks has northern Europe's largest fleet of SNG trucks and is wellrenowned in handling major premium events. This include everything from Melodifestivalen to Rockbjörnen or from Slottssprinten at the Swedish Royal Palace to the Champions League in football. Andreas Langell, CEO, tells that Mobilelinks specialize in assuring

We use cookies to ensure that we give you the best experience on our website. If you continue to use this site we will assume that you are happy with it.I understandPrivacy policy