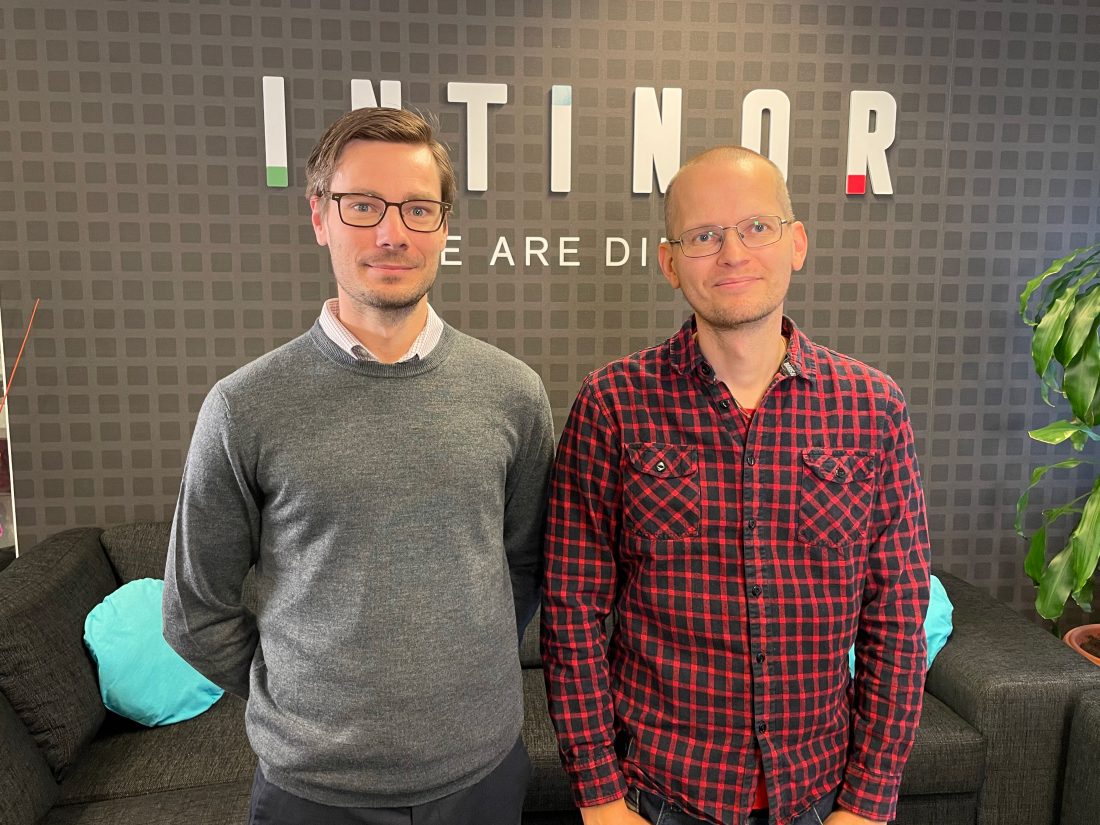 We are happy to announce another high-level hire with the appointment of Christer Jernberg as our new Head of Software Development. Jernberg is the latest addition to the Intinor senior team as the company goes from strength to strength and joins in the wake of the company’s new CEO Lina Zackrisson.

Founder Roland Axelsson said, “This is another crucial step in the continued growth of Intinor as we bring another level of leadership to the software development team, and we are confident that Christer’s valuable experience will provide an additional perspective that will drive innovation as we move through the next stage in our evolution as a company.”

Jernberg takes over from Intinor co-founder Björn Weinehall and joins Intinor from Telia, where he was Head of Development for Vertical Solutions. He has also held the posts of CTO and Acting CEO at Fältcom.

“I am delighted to join Intinor at such an exciting phase in its development and look forward expanding on our formidable reputation for innovation,” commented Christer Jernberg, Intinor’s new Head of Software Development “Bjorn has helped the team to drive the company through its inception and growth and provided a rock-solid foundation on which we can build further.”

“After over a decade of leading the software development team I am happy to hand the baton over to Christer so I can keep focusing on the Intinor system architecture,” said Intinor Co-Founder Björn Weinehall. “The team is in excellent hands, and I have full confidence that Christer will be an active part of driving the company forward.”

In addition to his roles at Telia and Fältcom, Jernberg has also been Head Coach at IBK Dalens the Swedish Super League (SSL) women’s floorball team, a position he held during the 2015/16 and 2017/18 seasons.

Jernberg will join the team in January 2022 and his first big task will be to recruit a senior Front-end developer.

Intinor develops its own products and solutions. Intinor has customers ranging from small production companies to major television stations. After over 15 years in the industry, Intinor offers solutions for remote productions, remote commentary, esports, news gathering, sports and much more. Intinor aims to deliver the best and most comprehensive solutions for high quality live video over the internet.