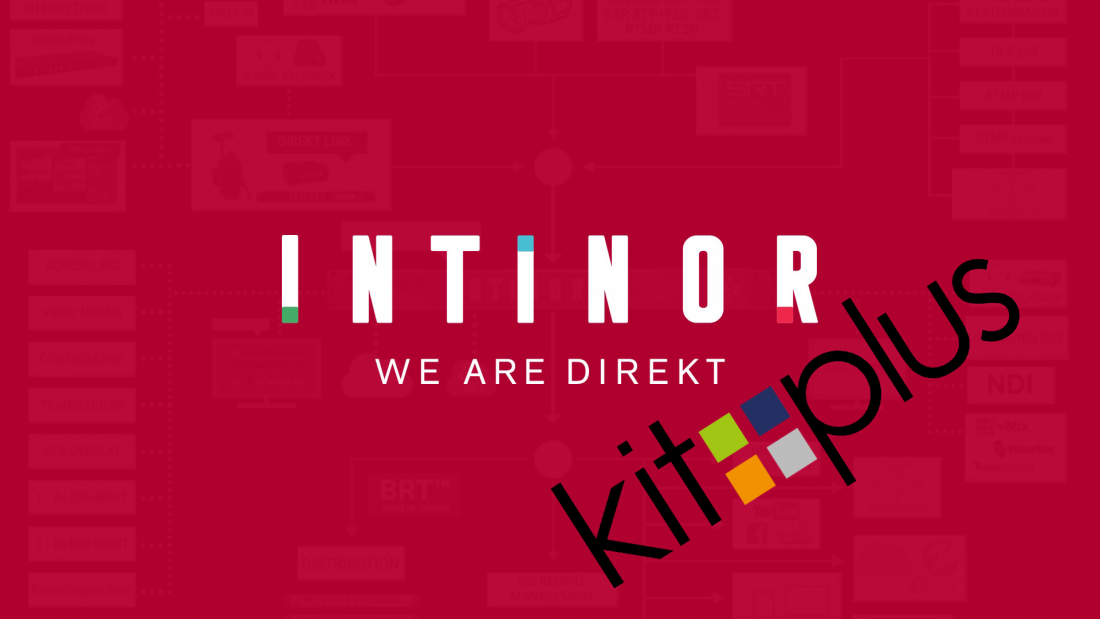 Earlier this year at the KitPlus Show, Richard Payne hosted a session about live streaming and esports with experts-in-the-field, Jon Pratchett and Alex Pettitt. They discuss the use of their favourite gear and we’re delighted that Intinor and our solutions are featured at 17.05 where Jon Pratchett states:

“For our higher end stuff we use Intinor which is a high end encoding hardware solution and arguably, in my impression, one of the best, probably THE best encoder out there for this.”

Also discussed in the video:

Jon Pratchett is an award winning live streaming specialist with a strong IT/Networking background. He is also an accomplished DOP, Live and Production Sound engineer and Production Gallery designer and is sought after by production companies to “make things work and solve technical problems”