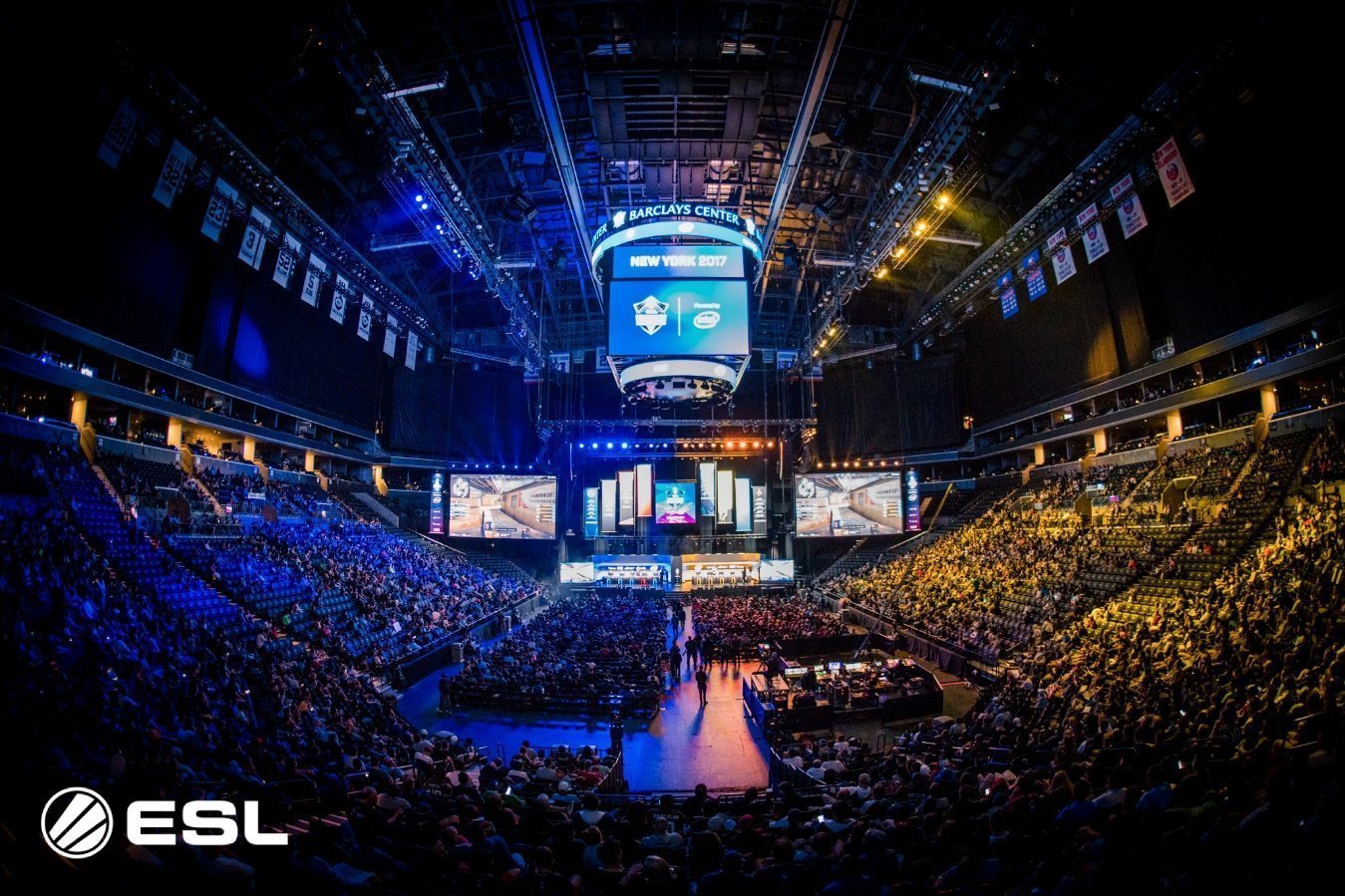 ESL wanted to move away from a rigid managed service model for traditional linear broadcasting and expand its internal distribution workflows for the web and, for the first time, take care of linear broadcasts internally. 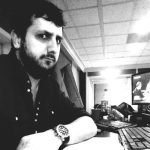 ESL Director of Streaming, Steven Jalicy, said, “We wanted a solution that could dynamically scale and deliver high quality and high reliability without generating out of control service costs and technology bottlenecks. Furthermore, we wanted the future capacity and potential to merge our online and linear workflows into a single ecosystem.

“To achieve this, we needed a hardware system that was protocol and service agnostic. Something we could build into our own infrastructure and workflows to deliver traditional linear content to traditional linear takers, but deploy it using the same concepts that have been so successful for ESL when it comes to delivering content to our core audience on online platforms.

Intinor was the perfect partner for this project.”

Intinor’s solution for ESL was to use a combination of Direkt router, Direkt router lite, and Direkt receiver units. The receiver units enable ESL’s takers to receive content via IP transport, which then breaks out to an SDI output that conforms to the respective traditional broadcast standards required. The routers enable ESL to contribute and distribute content from live events directly to takers worldwide and are the backbone of the deployment as they handle SDI source inputs onsite; perform live video encoding; process IP contributions; and ensure content distribution across the vast ESL network.

With the Direkt system, ESL can now directly manage and operate its own linear content distribution network without an expensive managed service, and without investing in the traditional infrastructure and hardware that would normally be required for linear content delivery.

Additional benefits include the ability to use Intinor’s proprietary Bifrost Reliable Transport (BRT ™) protocol for 100 percent redundant transport over the public internet while also staying flexible and agnostic with options for RTP, HLS, RTMP and SRT protocols. Owning the hardware also enables ESL to integrate Intinor technology with ESL’s own workflows, which can then deliver key functionality for innovative broadcast concepts without increased costs for services and development.

Jalicy added, “Set against a backdrop of an almost impossible deadline – we had to go from fundamental design, through proof of concept and then onto a full scale deployment in less than four weeks – Intinor has been a great partner throughout this process and we will soon deliver our first live event using the new Intinor system, which takes place 28th-29th September 2019, live from the Barclays Center, New York. This represents just the beginning of our plans and we are confident that Intinor technology is going to play a crucial role in ESL’s continued innovation in the live broadcast space.”

Intinor CEO Roland Axelsson said, “We are delighted to have delivered such a robust and well-received Direkt system for ESL that eliminated their need for an external, restrictive, and expensive managed service provider. Having freed them from such hold-ups, we very much look forward to even more exciting applications and deployments for both companies.”

ESL will feature prominently in The IBC Esports Showcase on Tuesday 17 September, which will include information and discussions on entry into esports and managing the complexity of production through to the seamless technical delivery of an esports broadcast.

Founded in 2000, ESL has been developed into the world’s largest esports company leading the industry across the most popular video games with numerous online and offline competitions. It operates high profile, branded international leagues and tournaments such as ESL One, Intel® Extreme Masters, ESL Pro League and other top tier stadium-size events, as well as ESL National Championships, grassroots amateur cups and matchmaking systems, defining the path from zero to hero as short as possible. With offices all over the world, ESL is leading esports forward on a global scale. ESL is a part of MTG, the leading international digital entertainment group.

Intinor develops its own products and comprehensive solutions for high quality video over IP networks. With solutions for contribution, as well as for distribution and web TV, Intinor has customers ranging from small production to major television channels. Intinor also work as consultants with product development and has extensive experience in developing custom-designed systems to meet specific needs. For more information, visit www.intinor.com.